Social services have evolved over the past few centuries. In the process they have gained some important features but have also lost some. In this paper we look at these features to see which we should keep and/or regain…

Let’s go back in time a couple of centuries, before the industrial revolution.

Back then, most people lived in villages and social services were provided by the village elders.

These services were highly personalized as the deciders had access to all the information they needed in order to render well-informed decisions.

In addition, there was a high level of transparency because everybody in the village was aware of what was going on so the risks of corruption and of leaders straying away from proper behavior were very limited.

However, the system was by no means perfect:

The first challenge was one of scalability. Indeed, the whole process was very labor intensive and could not, as such, scale up to towns or cities.

In addition, the decisions were rendered by local leaders and therefore the level of fairness between villages left to be desired: if you were lucky enough to live in a village led by a smart person with a good human sense, you were quite a bit better off than someone that lived in a place where the chief was not as good

Then came the industrial revolution. In addition to bringing a large number of economic benefits, it helped make our society more urban and promoted the development of more centralized management even for those that continued to live in villages.

This in turn brought a solution to both of the problems identified above:

Well-established processes and the use of forms helped make social services way more scalable. Civil servants would come to you and fill up various forms which would then be processed, and services would come your way as a result.

In addition, at least in theory, fairness was established as all of us would receive the same treatment, that defined by the authorities.

Now, in the process, we lost both of the great features we had before:

Those in charge of processing your situation didn’t know you and weren’t able to offer personalized services as the forms would necessarily limit the number of options.

As a result, the whole social service system was just trying to pigeonhole us into a very limited number of possibilities. Those of us that have been working in that space know all too well that things aren’t quite that simple: no two participants are alike and it is vital, from the standpoint of both efficacy and ethics, to be able to take into accounts the specifics of each person in order to customize a service offering.

The great level of transparency was gone. Decisions were made behind closed doors by civil servants with little accountability towards the participants, and opacity was the keyword. Even the participants themselves wouldn’t have access to the what’s, the how’s and the why’s…

I am afraid to say that, by and large, we are still today living in that context…

The Current Impact of New Technologies – More of the Same…

Recently, technology was brought into the picture but solely with a focus on implementing exactly what prevailed before its arrival: more of the same.

Civil servants were provided with spreadsheets, then later with more integrated “CRM-like” tools but with no attempt to fix the above-mentioned problems

Similarly, no effort was made to take advantage of the technology to reintroduce transparency and accountability towards the participants.

Technology X.0 Should Bring Back Lost Features and make new ones possible

When new technologies are brought to action, we believe that four rules should apply:Preserve scalability

Only then shall we fully take advantage of all the value of these new tools.

Then, of course, one can and should dream up new features and add them to their requirements.

In an upcoming paper, we will be exploring the topic of how to organize your supply of technology-based solutions. 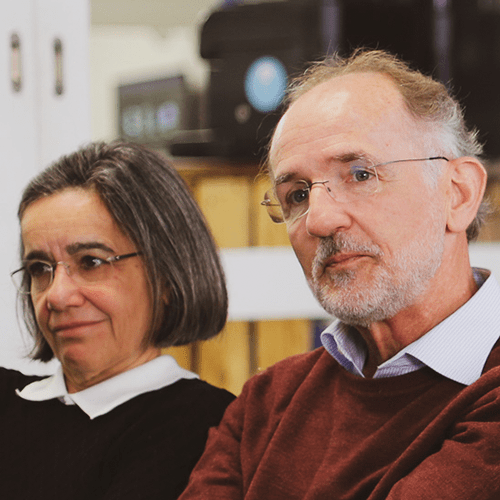 Written by
Gilles & Marie Concordel
After a first career as engineers in the Silicon Valley in the 90's, we moved on to focus our energy and talents on social projects. We visited many development projects in various countries and found out that we can leverage our business acumen and our technical knowledge to bring value to the international development space. 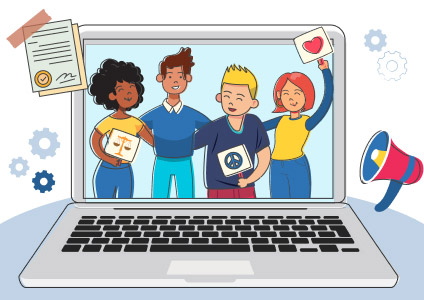 Technology and Human Rights: A concept under permanent construction
January 23, 2023 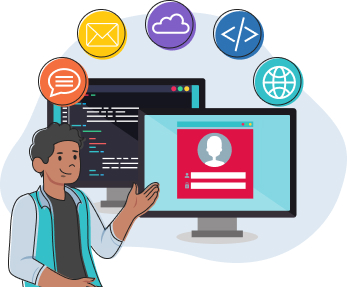 Information Technology is a Service – And that’s Great News!
November 8, 2022 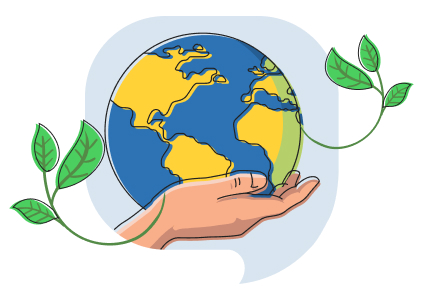