In 2016 Tutator was approached by the administration of the Bolivian penitentiary system to develop a case management application for the Bolivian prisons. The development and deployment of the system (Sistema de Información PENitenciaria de BOLivia – SIPENBOL) started shortly thereafter and the first version was deployed in 2017, with follow up versions coming after that on a regular basis.

The SIPENBOL software has allowed the Bolivian government to improve the overall conditions and the protection of the human rights of the detainees in the country by enforcing accurate data collection, promoting transparency and giving real time access to information to promote policy making based on actual data.

The penitentiary system in Bolivia is one of the most challenging in the world: overcrowding is at more than 350% (https://www.prisonstudies.org/country/bolivia), the large majority of prisoners are in pre-trial detention, thousands for longer than the 3 years legal maximum, and some prisoners even appear to not even have a case file within the judiciary branch.

So when in 2016 the director of the Penitentiary System in Bolivia approached Tutator to develop a case management system for all the prisons in the country we were both excited about the possibility of helping improve the conditions for the detainees, but also apprehensive about the possibility that such a tool might be used for reinforcing an already bad system rather than improving it. After consulting with a number of international organizations (UNODC, ICRC) we decided that this was an opportunity for Tutator to get their foot in the door of the Bolivian prison system, working from the bottom up to try to improve the system and the conditions of the detainees.

We started the work in late 2016 to develop a system with the goals of:

The first version of the SIPENBOL software was delivered to the penitentiary authority in 2018 and consisted of the first two modules: prisoner registration (entry and release) and legal case information. Tutator provided training for the users of the system and it was deployed in the central area of the country in a pilot program (La Paz, Cochabamba and Santa Cruz – an area covering 75 to 80% of the country population).

Following the success of the deployment of the first version, Tutator was contracted by the Bolivian government to expand the functionality of the system. Today the software is in its third version and the recent modules include:

As of 2020 the plan for the Ministry of Interior is to expand the use of the system to cover 100% of the prisons in all the country.

One of the biggest weaknesses of the Bolivian State was the lack of up-to-date information on people deprived of liberty. SIPENBOL addresses this problem and with the implementation of the system in almost the entire country, the State has real data that allows it to make better decisions and formulate public policies aimed at improving the conditions of these people.

Likewise, with the second version of SIPENBOL, the interdisciplinary teams are included so that, through the system, they can carry out more specialized follow-up of the cases they attend and ensure continuity in assistance, even if there is a change of staff. This will have a positive impact on the work carried out with each person deprived of liberty and a more effective service will be provided. 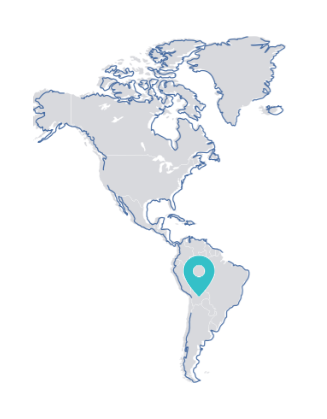 The system has been running for only a couple of years and has already had a great impact on the protection of human rights of the detainees in Bolivia.

Shortly after the SIPENBOL first version was launched, the penitentiary authority did a manual census of all the detainees across the country and uploaded the data into the SIPENBOL system. This provided them with a complete overview of the current situation including an accurate count of all the population in the carceral system, which in 2018 was 17,308 people. When they asked the Judicial branch how many people their files showed should be incarcerated, the number came at 12.000, showing that there were potentially thousands of people in prison with no judicial file. Both organizations have committed to working together to identify all the cases of detainees missing a judicial file and trying to resolve their cases.

In late 2018, the Bolivia president offered an amnesty program for 2,535 prisoners throughout the country, as part of the Government’s humanitarian policy of helping those who are in prison for minor offences. The SIPENBOL database was used to identify these cases, and priority was given to persons belonging to one of these groups:

The challenges in developing the SIPENBOL system were many, but the most difficult ones centered around the lack of existing infrastructure (network, computers, scanners, printers), staff and general knowledge and understanding of how such a system should work (functional requirements) and be deployed.

To overcome these, Tutator worked closely with the IT group of the Penitentiary authority to specify the servers, terminal and network infrastructure design and requirements.

For the functional requirements, our team went to visit several detention centers to observe and document the existing process and talked to users to understand their needs, challenges and work conditions. We built prototypes that we submitted for review to ensure that the final product was going to meet the customer and users needs. 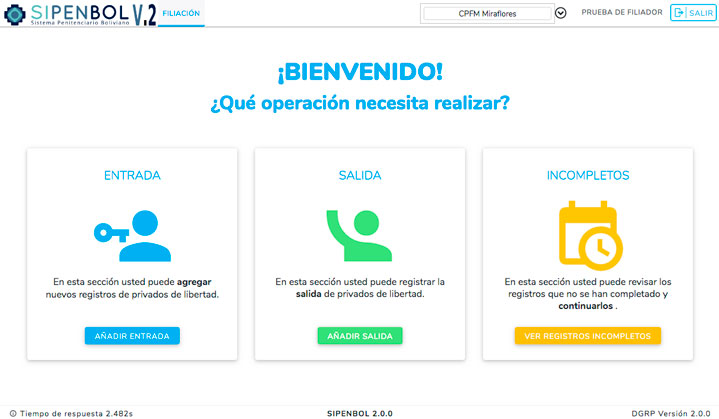 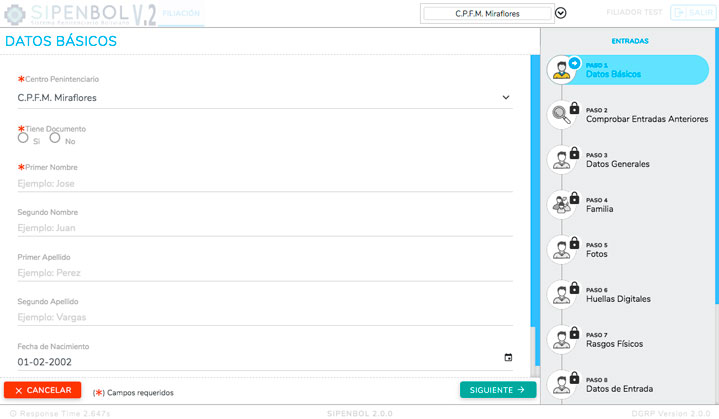 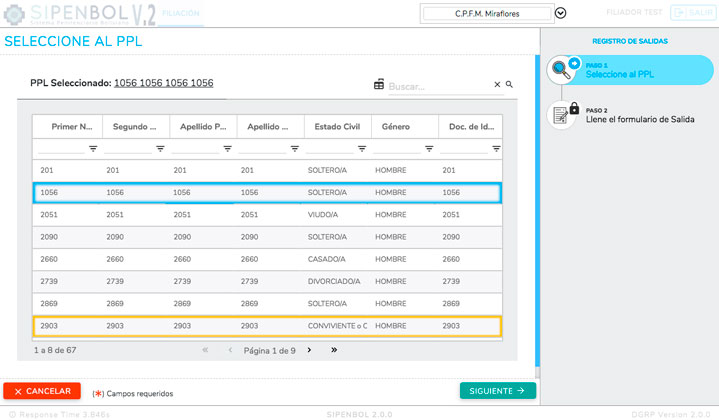 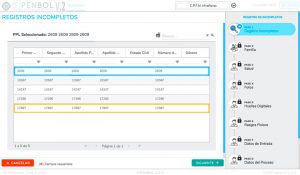 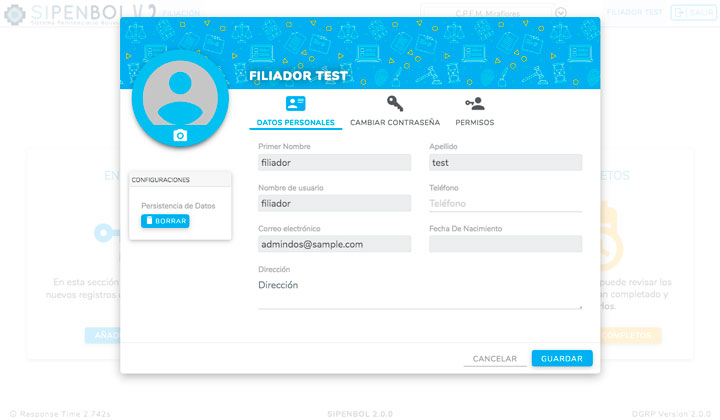 The new Children Rights Code passed in 2014 in Bolivia…
Project

In late 2014 the state of Bolivia adopted a new…
Project

SIGAH is a case management system for adolescents in conflict…
Project

The Global Detention Project was initiated in 2005 by students…
Project

The penitentiary system in Bolivia is one of the most…
Project

The Tahaddi community center is located in the Hay El…
Project

In 2007, Nicaragua had a very progressive law on juvenile…
Project