Launching of the SICAMEX project

SICAMEX is a project of Tutator and the Juvenile Offenders Court of the State of Durango to help the juvenile justice system operators with the application of the National Law of the Comprehensive Criminal Justice System for Adolescents (“Ley Nacional del Sistema Integral de Justicia Penal para Adolescentes” in Spanish) and thus improve access to justice in Mexico.

The signing of the collaboration agreement between the two institutions took place in the presence of Magistrate Alejandro Ramón, presiding magistrate of the TMIDGO, Patricia Galván, counselor of the Judicial Council of the State of Durango, Gilles Concordel, president of Tutator, Adrián Piejko, juvenile justice expert at Tutator, and Lya Huerta, director of Tutator Mexico. 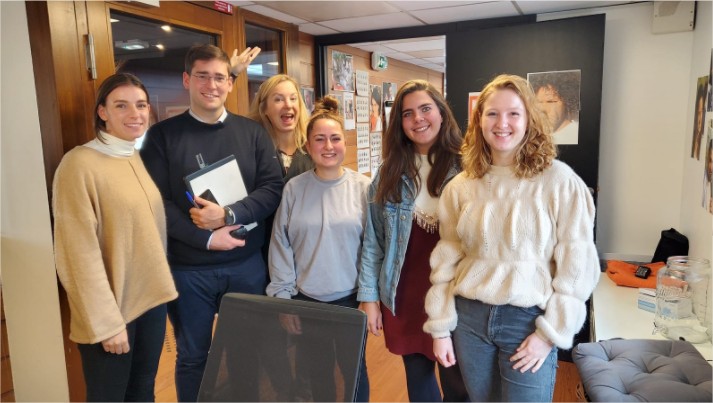 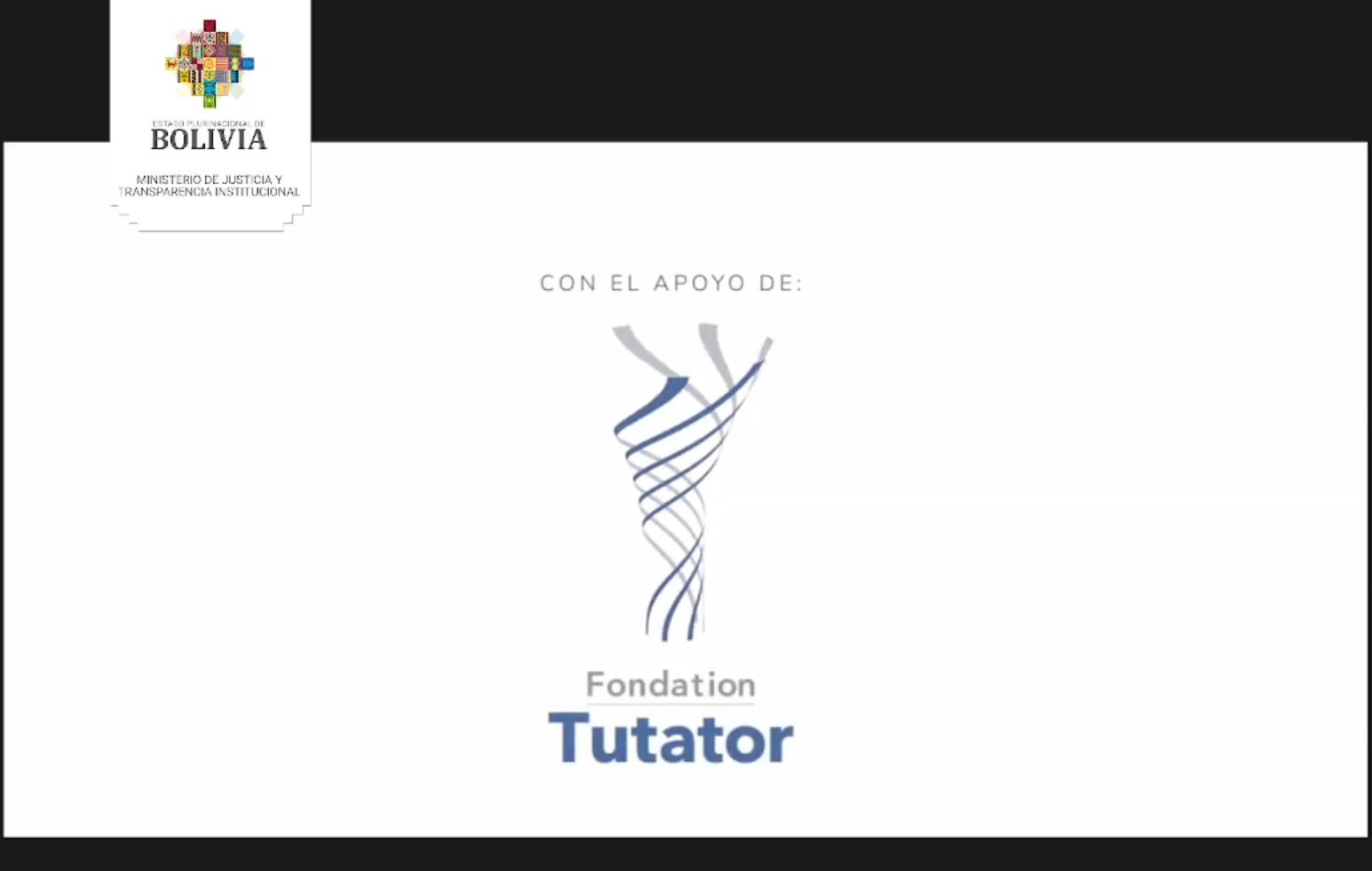 Launching of the Module of the Penal System for Adolescents (MOSPA) courses
outubro 22, 2021